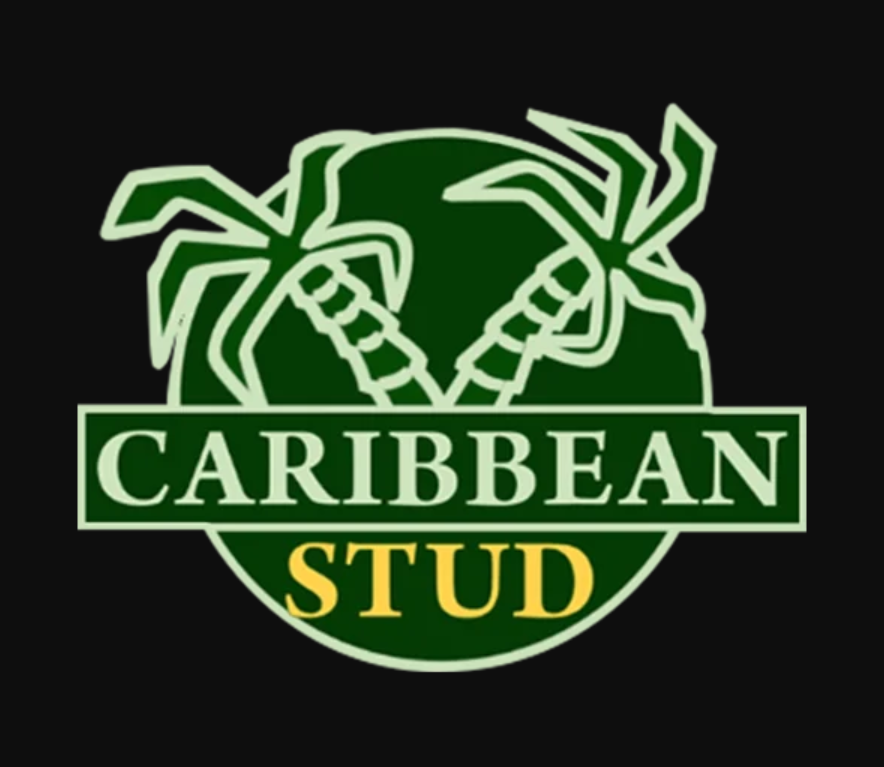 Caribbean Stud Poker (also called Five Card Poker) is a popular casino game. Although it seems online casinos pay less attention to poker games than blackjack or roulette, it’s still worth discussing. Ever since online casinos became a thing, poker has always stayed on its path a little, which means that instead of playing poker at an online casino, most people prefer playing games like Caribbean Stud at a dedicated poker site. Whatever you do, it’s merely a preference. Let’s have a look at what Caribbean Stud poker has to offer as a game, what the rules are, and what you need to win. 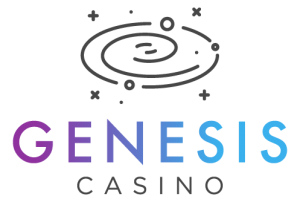 Where can I play this game?

How does the game work?

The game starts when a player places an ‘Ante’ wager, and the dealer gives out 5 cards to both themselves and the players. The dealer keeps all his cards down, except for one. Based on what you see and the value of your cards, you either Fold or Call. If you choose to Call, you have to place a bet that is twice as much the size of the Ante wager. After that, the dealer shows his cards, and based on the value; we know if you’ve won!

The hand hierarchy of Caribbean Stud Poker is the same as in poker. Below we’ll list the hands from most powerful to the weakest. 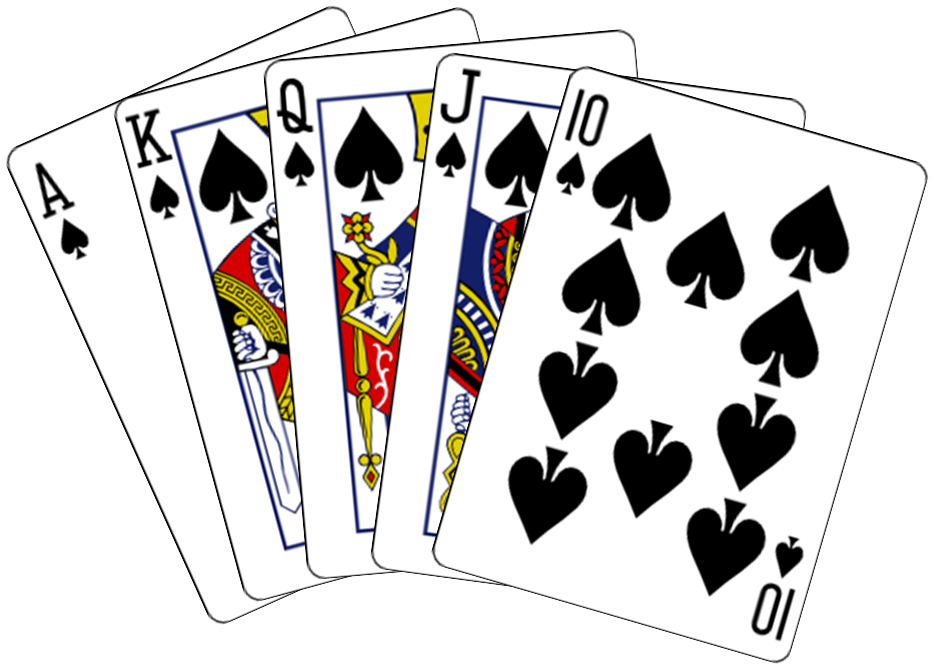 All in All: what does Caribbean Stud poker have to offer?

A fun game, for everyone who likes the thrill of poker. Payouts can be steep, that’s also why Caribbean Stud poker still is immensely popular. You can play this game ‘the normal version’ or you can play Caribbean Stud Poker as a liver dealer game. The latter sure promises more action but the choice is up to you.